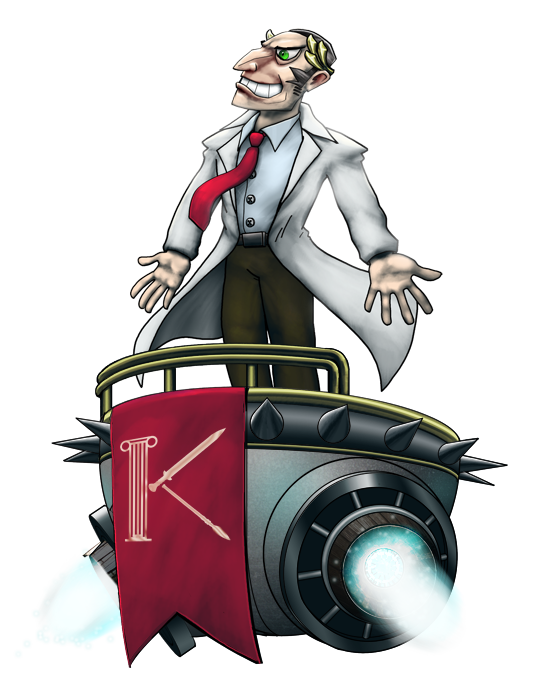 
Though now the main baddy, Charles Kraven was once good friends with Isaac Grey, founding Grayven Labs together where each scientist pursued their own field of study. For Kraven, he was fascinated with cloaking technology. However, the friendship of the two scientists mysteriously fell apart shortly after Grey invented free will for robots, leading to Kraven to relocate to an unknown location. Now, five years later, Kraven has put out a call to the greatest minds of the time to invent sentient robots to benefit mankind— but really it was a cover to steal the robots and try to take over the world. Can Blasten defeat him and restore everlasting peace!? 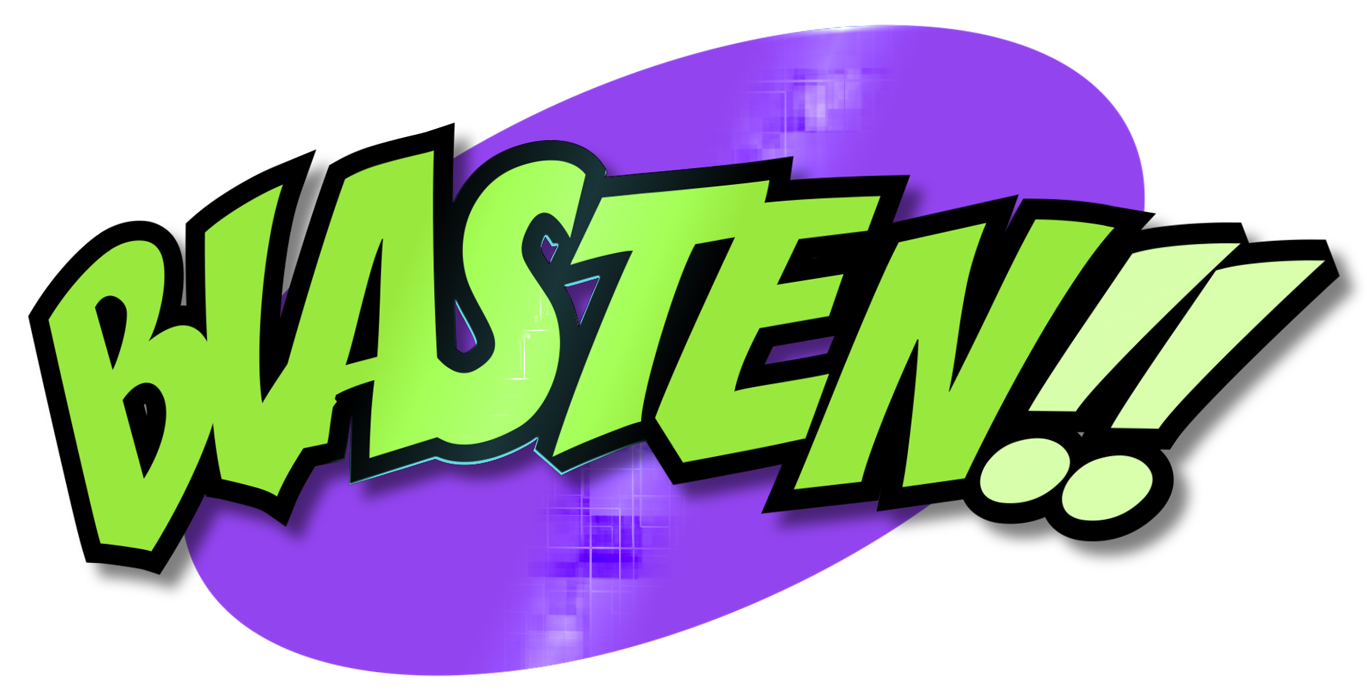